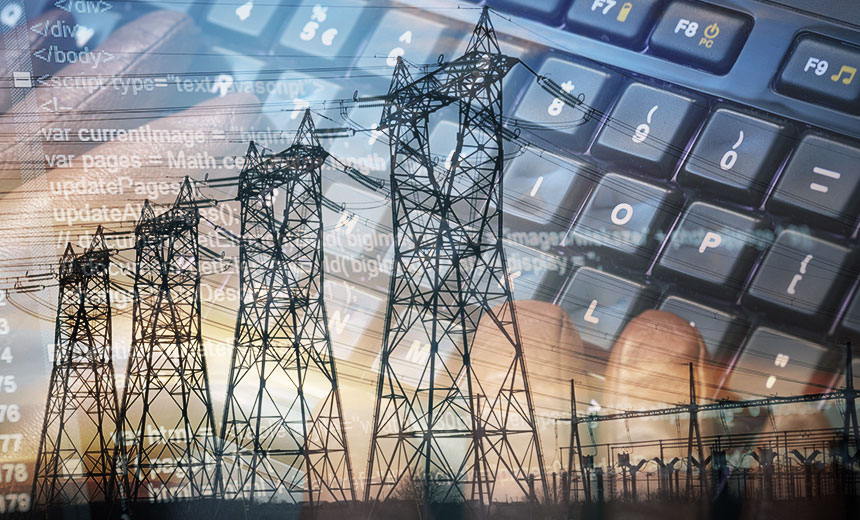 Hackers are having increasing success penetrating the operating technology and industrial control systems underpinning data centers, utilities, manufacturing plants. As organizations incorporate smart devices, connect to the Internet of Things, and utilize the cloud to optimize performance, new attack vectors – and cyber vulnerabilities – are created. Skilled cybercriminals only need to find a single point of entry to infiltrate a network, while defenders have the impossible task of protecting every device and system 24/7/365. The mismatch between attacker expertise and defender methodology puts the odd in favor of attackers, costing organizations more than $450 billion annually.

The guidelines are voluntary. But because they represent the recommendations of hundreds of public- and private-sector organizations and companies, rather than just government, industry experts are optimistic that companies will take them seriously. The framework is labeled Version 1.0 and will evolve as needs are identified and addressed, says NIST director Patrick D. Gallagher.

“We are really happy with how the framework ended up,” says Jeff Greene, senior policy counsel for Symantec, which has begun using the framework to evaluate its own practices. “It’s a good tool for organizations of all sizes. I was surprised at how useful our people found it.” As would be expected of a large IT security vendor, Symantec already had a sophisticated security program, but “we are using it as a way to look at everything we’re doing.”

NIST and industry officials maintain that, while it’s in the interests of critical-infrastructure operators to follow the framework, it will still take incentives from Congress and prodding from regulators to ensure widespread adoption. And even if the operators follow the NIST guidelines to the letter, they may only deter and not thwart sophisticated attackers.

One of the criticisms of the framework is that it doesn’t tell critical-infrastructure operators what to do or which tools to use. It’s technology-neutral: Product choices are left to each operator as risks are identified and addressed. “I understand the lack of specificity,” says Ed Hammersla, Raytheon’s managing director of cyber-security products. Only broad guidelines can address common issues across a wide range of industry sectors and organizational sizes and types. But even as threats and technology change, the framework’s guidelines should remain relevant, Hammersla says.

Another criticism is that the framework will serve as a back door for more government regulation. Although following the guidelines is voluntary, former White House cyber-security adviser Richard Clarke called the framework a “semi-coercive” effort that threatens those that don’t adopt it with liability and lawsuits.

Index to proven standards
The framework’s main components are vetted industry and government standards and best practices for identifying, detecting, protecting against, and responding to threats and attacks.

The framework’s strength, says Unisys chief information security officer Dave Frymier, is its cross-industry taxonomy and index to NIST, ISO/IEC, COBIT, and other technical guidelines for assessing risks and managing and protecting IT assets. “People think this is a compliance document. It’s really a scorecard,” Frymier says. But for the first time, “you can compare your security posture across your industry,” he says, praising NIST for “creating a framework that can be tailored to different industries.”

While the impetus for the framework was a presidential executive order issued in February 2013, its roots run much deeper.

“The voluntary framework owes its existence in large part to the failure of Congress to achieve consensus on this issue through 2012,” says Ian Wallace, a visiting fellow with the Brookings Institution’s Center for 21st Century Security and Intelligence and formerly of the British Ministry of Defense. Harry D. Raduege, a member of the Commission on Cybersecurity for the 44th Presidency, dates the origins of the framework to a 2008 report from the commission, which called cyber-security a major national security problem and recommended, among other things, regulating cyberspace and updating US computer law. Although Congress introduced numerous bills during the next three congressional sessions, none of them were passed. “We were in complete gridlock,” Raduege says.

Raduege, former director of the Defense Information Systems Agency and now chairman of the Deloitte Center for Cyber Innovation, doesn’t think the resulting document is a second-best alternative to federal regulation. He called it “a foundation for a solution.”