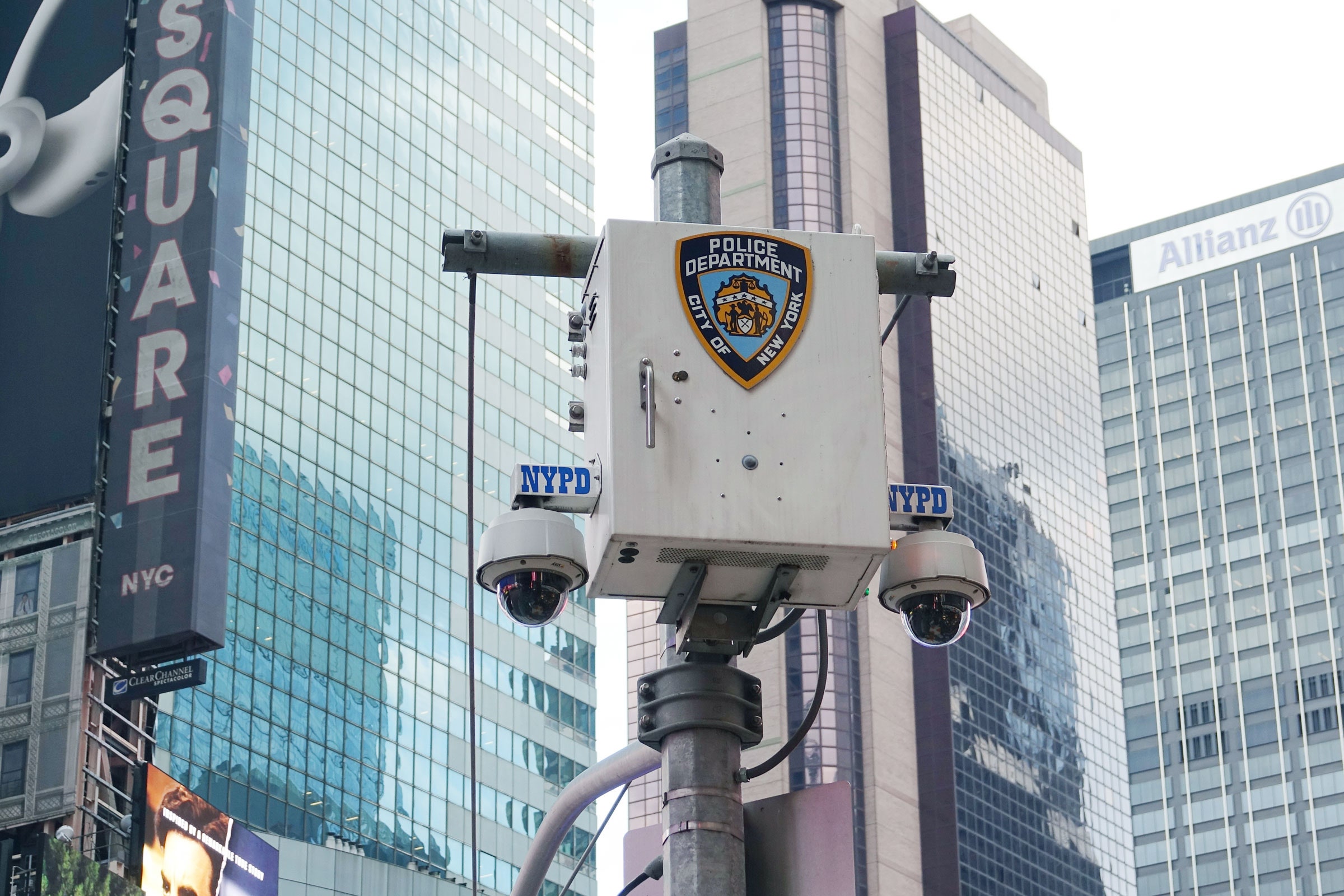 The NYPD Had a Secret Fund for Surveillance Tools

By Maria HenriquezAugust 10, 2021No Comments

Home » The NYPD Had a Secret Fund for Surveillance Tools

In all, the documents show that the NYPD spent at least $159 million since 2007 through a little-known “Special Expenses Fund” that did not require approval by the city council or other municipal officials. The documents were made public by two civil rights groups, the Legal Aid Society and the Surveillance Technology Oversight Project (STOP), which say the practice amounted to a “surveillance slush fund.”

Albert Fox Cahn, STOP’s executive director, says police are still blocking other records “needed by the public to understand the way our city is being policed.”

The contracts are heavily redacted, making it difficult to understand how any single tool functions, let alone how they can work together to create a surveillance dragnet over people in New York. The secrecy also inhibits a more complete understanding of the relationship between the NYPD, its vendors, and the public.

In 2018 the NYPD awarded $6.8 million to Idemia Solutions, which furnishes biometric tools including facial recognition. The specifics are redacted, but the company came under fire in 2019 after it was revealed that the NYPD enters children under 18 into facial-recognition databases maintained by the company. The 2018 contract ended in 2020, but it gave the NYPD the option to renew for two years.

In 2014 the NYPD signed a five-year, $800,000 contract with Elbit Systems, Israel’s largest defense contractor, to upgrade and maintain devices throughout the city. The specific devices are redacted in the contract, but Elbit Systems provides a wide range of surveillance tools used by US Customs and Border Patrol on the southern border, including the cameras and sensors that make up the “virtual border wall.”

In 2016 the NYPD entered into a three-year, $750,000 contract with American Science and Engineering, which furnishes mobile x-ray vans. Originally developed to detect improvised explosive devices in war zones, the vans can scan vehicles for weapons from up to 1,500 feet away. Health officials have warned that the devices may be a cancer risk because they can expose passersby to unhealthy amounts of radiation. The NYPD has used the vans since at least 2012, but it has successfully fought attempts to disclose where or how often they’re used, citing national security.

The documents also include contracts with KeyW Corporation, which furnished the NYPD with cell-site simulators, known as “stingrays.” These devices mimic cell phone towers, logging the identifying information of any phone that connects to them, allowing police to track people by their phone.

“Armed with stingrays, law enforcement can—without any assistance or consent from cell phone carriers—pinpoint a person’s location in the home, a place of worship, or a doctor’s office, or conduct mass surveillance on people gathered in an area, whether for a protest, lecture, or a party,” says Daniel Schwarz, privacy and technology strategist at the New York Civil Liberties Union.

In 2017 the NYCLU sued the NYPD for more information on its use of stingray devices after protestors alleged that police interfered with their phones during a protest in honor of Eric Garner, who was killed by an NYPD officer in 2014. With thousands of people in such a small area, the devices would form a dragnet of bystanders who aren’t suspected of any crime, simply engaging in a First Amendment–protected activity. Schwarz says the city, at a minimum, should obtain warrants before using the stingrays.